WWII on the US mainland?

The fake quote about Japan not attacking the US because of all the American guns is exactly that: fake. The Japanese attack on Pearl Harbour brought the US into the war, but that was not in the 48 States. The Japanese had their own version of the Doolittle raid, but they used a submarine instead of using an Aircraft carrier. Unfortunately, the type of plane and navigation system meant that the submarine based raids were more a morale booster for the Japanese than a significant action.

Likewise, There were things like the Bombardment of Ellwood, CA by submarine.  And the Japanese firebomb baloon programme which were also dismal failures. The bottom line was that most WWII bombers did not have the range to attack the mainland US.  The Germans did have their Amerika Bomber programme, which fortunately didn't get anywhere.  Even more fortunately, the German rocket and heavy water programmes never got anywhere either.
So, it was primarily logistics and inability to hit the US mainland which is far more of a reason the US was never attacked. 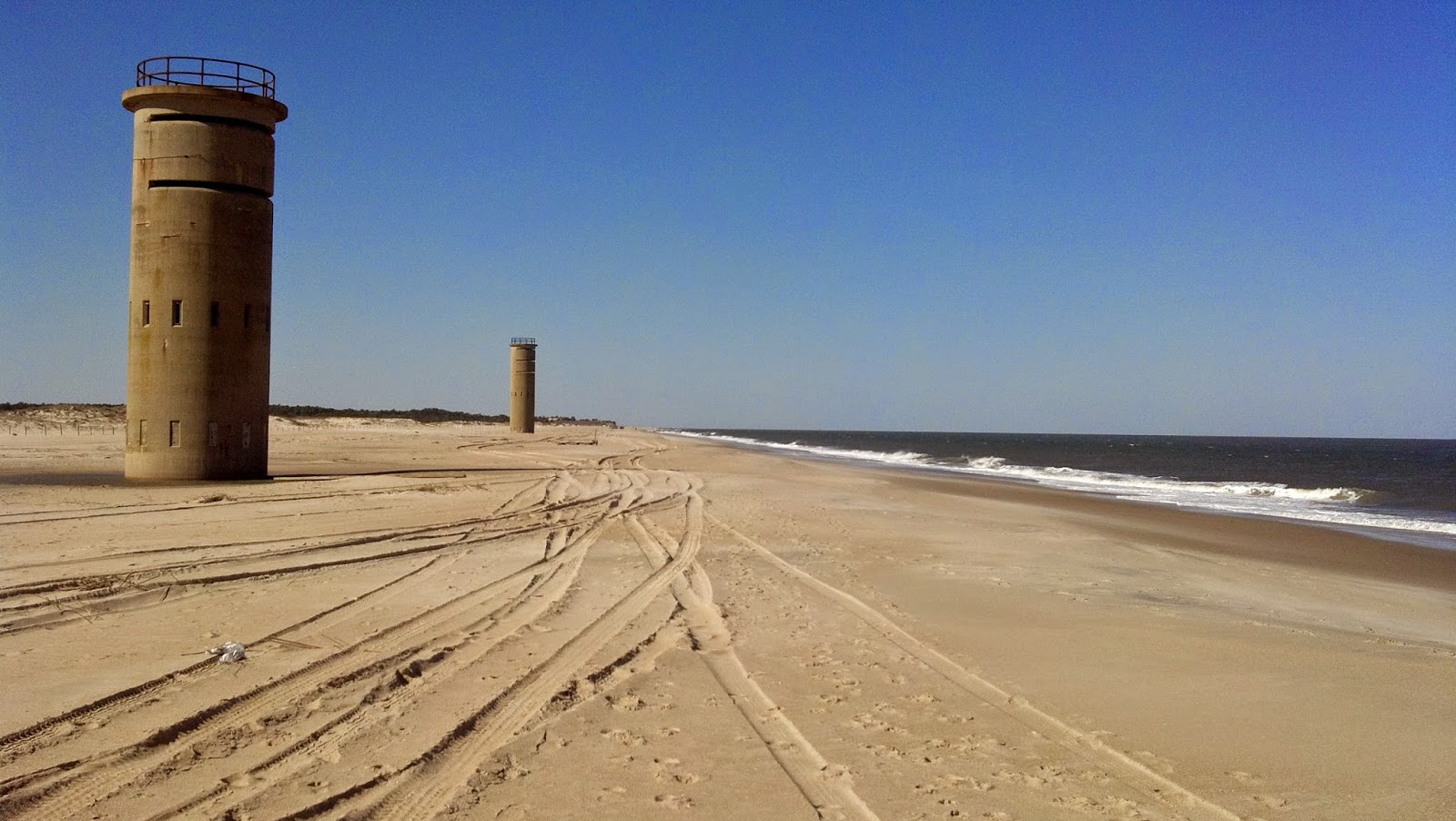 Still, there was also a sea war off the coast of the US. The period from January to around August 1942 was called the Second Happy Time, or American Shooting Season, by German U-Boat Commanders. US Anti-submarine defense measures were weak and disorganized during
that period The U-boats were able to inflict massive damage with little risk. During this period, Axis submarines sank 609 ships totaling 3.1 million tons and the loss of thousands of lives, mainly those of merchant mariners, against a loss of only 22 U-boats. This was roughly one quarter of all shipping sunk by U-boats during the entire Second World War. 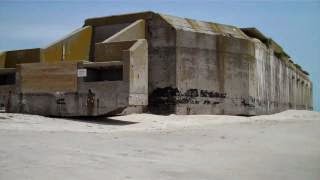 
A research team using sonar found the wrecks of U-boat 576 and the freighter Bluefields on 30 August in waters off Cape Hatteras, just 240 yards apart. The U-boat had attacked the Bluefields, which was operating under the flag of Nicaragua and was part of a convoy of 19 merchant ships.

There are at least another 19 of these German submarines lying off the US Coast.

The reality is that North America was attacked during WWII, but most of those have been forgotten due to the ineffectiveness and relative insignificance of the attacks on the US Mainland.  The reality was that it wasn't guns that kept the US from being attacked as much as other strategic considerations which made a large scale attack, like that at Pearl Harbour, unlikely.