Can you tell which one is 'the Donald'?

Does it matter who is the bigger clown? 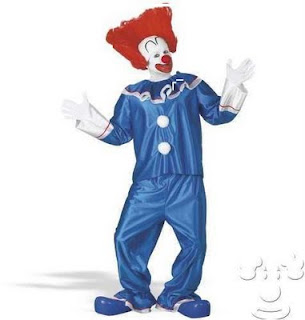 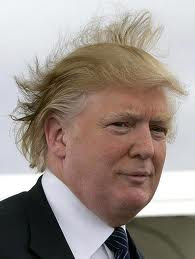 There is another possibility, that they are one and the same....they were both born in 1946.  Coincidence?


"It's time to set the record straight. The Father of Bozo Speaks
If Bozo has a father, that man is Alan Livingston, former president of Capital Records, who created Bozo at the Circus in 1946. It was the first read-along record — a milestone in children's entertainment — and it sold more than a million copies.
It was so successful, Livingston branched out into TV in 1949. The show debuted on KTTV, Channel 11 in Los Angeles."

All of the silly conservatives who still have a problem with the origins of the lawful President of the United States should climb back into the clown car with the Donald, and drive off into the sunset. Beep beep, beep beep!
Posted by dog gone at 4:39 PM