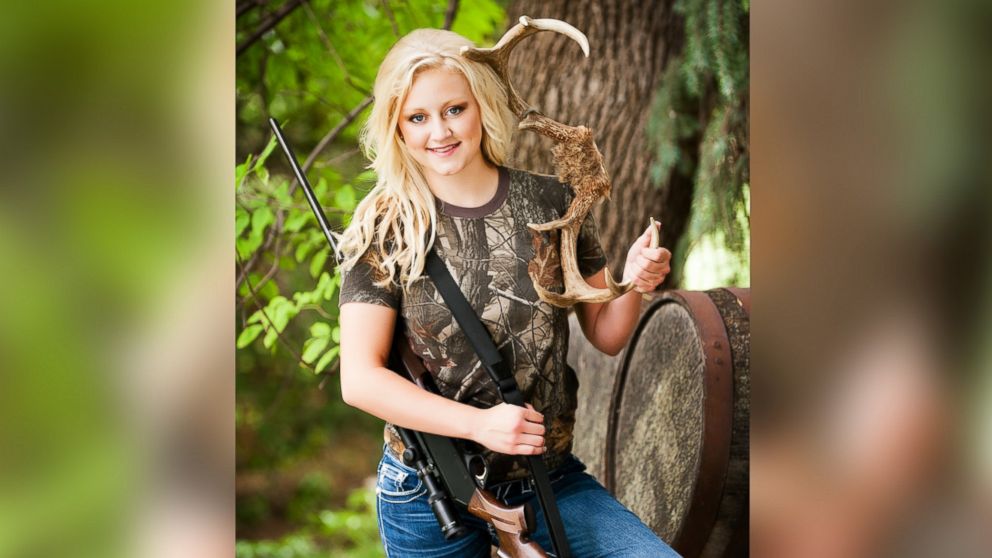 
Students at a high school in Nebraska will now be allowed to pose with guns in their senior portraits.
The Broken Bow School Board made the decision to allow the guns in school photos this week after a student asked last year to be photographed with his gun, Broken Bow Public Schools Superintendent Mark Sievering told The Huffington Post. That student asked after the deadline last year, but his request prompted the board to review their practices around guns in pictures and vote on whether they should allow them.
The school board voted 6-0 to allow the guns in photos as long as the images are tasteful, the Omaha World-Herald reported.
"Tasteful," Haha
Posted by Unknown at 7:44 AM