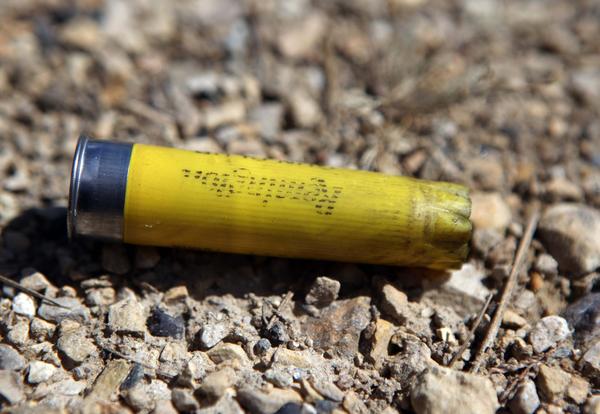 
Ten people were injured Tuesday night at a Kane County shooting club after being struck by buckshot fired from a gun that had been mistakenly loaded with a live round, authorities said.

The incident took place about 7 p.m. at the St. Charles Sportsmen's Club, near Elburn, when a 69-year-old club member from St. Charles fired his shotgun into the clubhouse floor, sending buckshot ricocheting and striking people who were nearby, Kane County sheriff's Lt. Pat Gengler said.
Posted by Unknown at 8:31 AM