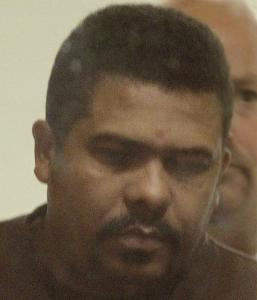 
Boston.com reports on the domestic triple murder which took place in Lawrence MA.

This is daily fare in the news, nothing new or different, really. The thing that caught my attention is the association between drinking and using drugs and owning guns.  In this sad story, Mr. Tajeda was completely out of control, it sounded like he was totally wasted and in a raging fit committed murder.

The message is clear: drinking and drugging and guns don't mix.  But how does this apply to the gun owners who like to relax with a few drinks or smoke a little dope once in a while? Isn't what they do just a more controlled and more acceptable example of what Tajeda did? If getting completely loaded to the point of losing your good judgment is unacceptable, wouldn't any degree of that be unacceptable as well? Hasn't it been shown that even small amounts of alcohol and other drugs diminish reflexes and judgment?

Gun owners who want to get high are irresponsible, that's my opinion?  I realize it's a severe position, but we're talking about guns.  It is not possible to be too careful or too responsible.

What's your opinion?  Please leave a comment.
Posted by Unknown at 9:48 AM