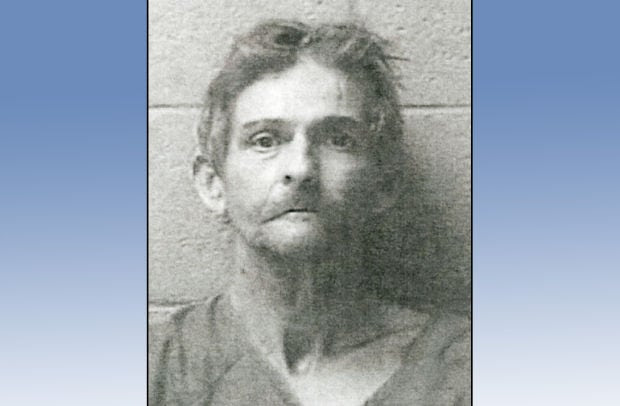 
A resident of a South Carolina assisted living center is staying in jail after his arrest for firing his gun while at the facility and then shooting at arriving law officers.
The State Law Enforcement Division has been asked to investigate the shootout Saturday in Orangeburg. The agency is involved because officers returned fire before capturing 65-year-old Stanley Crosby.
It’s not known if Crosby is represented by an attorney because jail officials did not answer a call Sunday. A telephone number listed to Crosby was disconnected.
Crosby faces seven counts of attempted murder after shots were fired at the residential care facility and at arriving police.
At least 11 residents and employees of the home were evacuated along with residents of surrounding houses. No injuries were reported.
Posted by Unknown at 10:57 AM