New Report on Adam Lanza - Race and Affluence are Factors 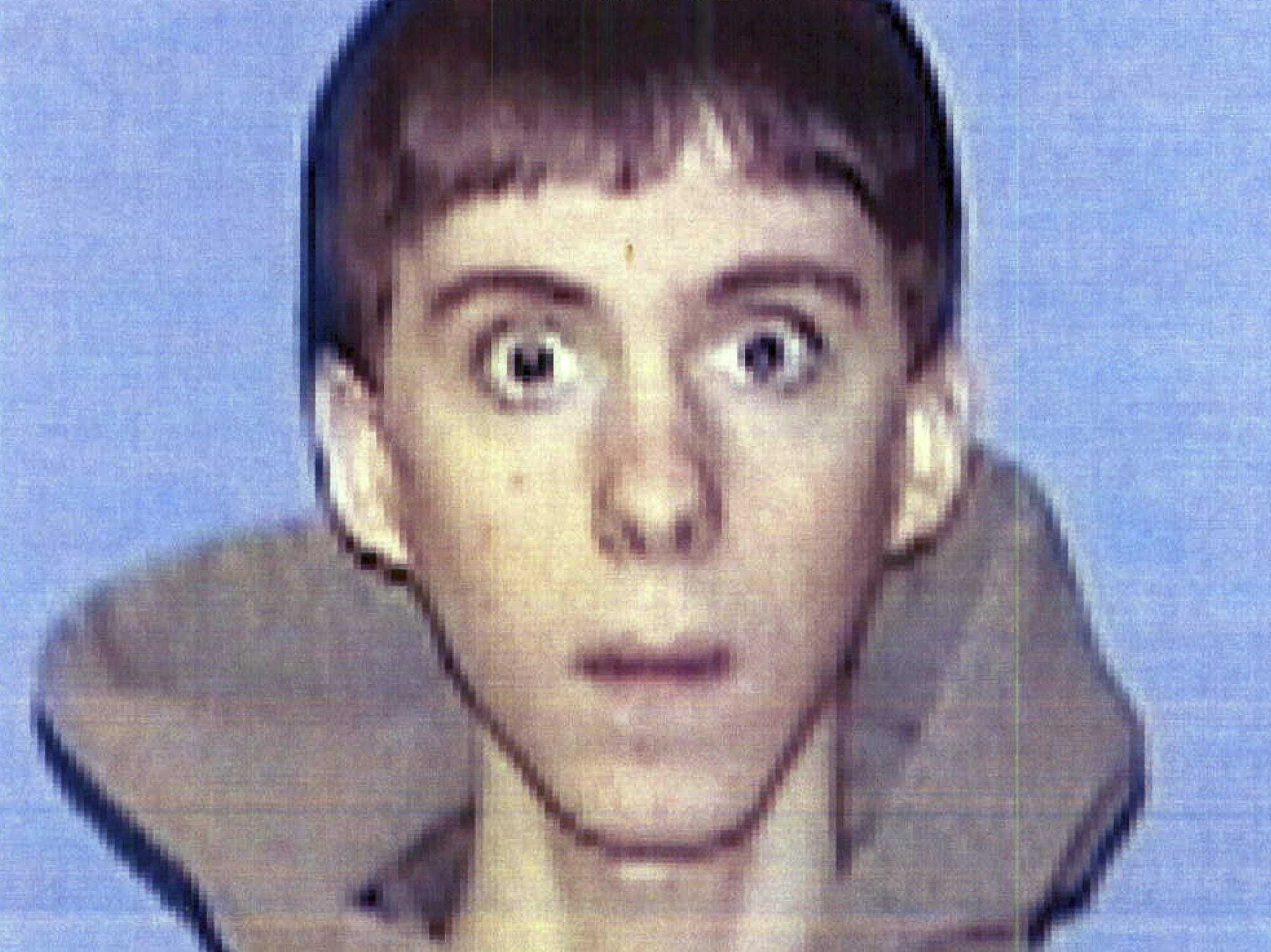 
A new report asks whether the race and affluence of Adam Lanza's family influenced decisions about how to care for his mental health problems in the years before he committed the 2012 Sandy Hook Elementary School massacre.
Among the findings in the report, which was released Friday by the state office of Child Advocate, is that Lanza's his parents and educators contributed to his social isolation by accommodating — and not confronting — his difficulties engaging with the world.
The report said recommendations from Yale psychologists that he be medicated and undergo rigorous treatment as a child for anxiety and other conditions were rejected by his mother, who eventually took him out of school.
"Is the community more reluctant to intervene and more likely to provide deference to the parental judgment and decision-making of white, affluent parents than those caregivers who are poor or minority?" the report asks. "Would (Adam Lanza's) caregivers' reluctance to maintain him in school or a treatment program have gone under the radar if he were a child of color?"
Lanza's father is a financial services executive. The son and his mother lived in an exclusive neighborhood in the wealthy bedroom community, 70 miles north of Manhattan.
Research has found that upper-middle-class parents are far more likely to be resistant, defensive and even litigious when presented with treatment options suggested by school service providers, said Suniya Luthar, a professor of Psychology at Arizona State University, who has written extensively on the topic of affluence and mental health.
Posted by Unknown at 3:54 PM