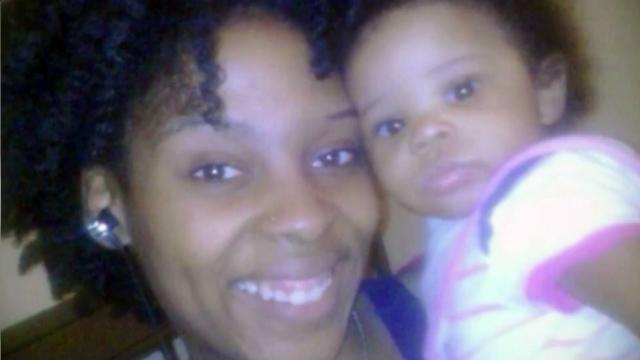 Police charged Arin Tavon Futrell, a 21-year-old Durham man, with felony negligent child abuse resulting in bodily injury. He also was arrested on outstanding warrants for attempted breaking and entering and conspiracy to commit breaking and entering.
Initially, police reported that the shooting was the result of a domestic dispute, but further investigation led them to classify it as an accident.
A woman called 911 about 7:30 a.m. about the incident in the 400 block of Macon Street.
“I need an officer over here to get my statement,” she said, explaining that the child’s mother said her boyfriend – not the child’s father – “shot the baby.”
Futrell and his girlfriend took the child to the hospital after the incident.
“I was in the bed,” the woman told the 911 operator about 10 minutes after the shooting. “I heard something. I thought it was a muffler.”
She saw people arguing on the porch, she said. When she heard the infant’s mother say “he shot her,” the caller thought she meant a neighbor had been shot.
Posted by Unknown at 7:36 AM