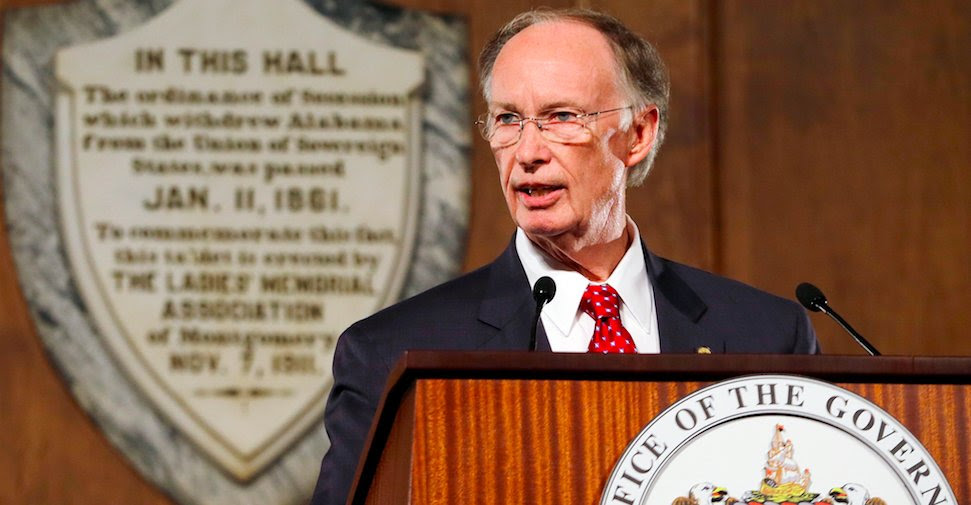 Governor Robert Bentley announced Friday afternoon that he ordered all “no weapons allowed” signs removed from Alabama’s rest areas after readers of Yellowhammer News contacted the Alabama Department of Transportation (ALDOT) this week asking the agency to justify their policy.
Posted by Unknown at 8:53 AM