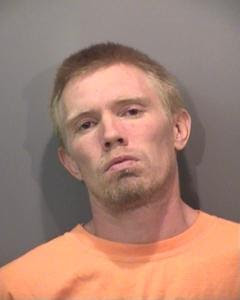 Shasta County Sheriff’s deputies say 29-year-old Kevin Venia left his gun out on an ottoman in his Burney home where his children were playing. Somehow, deputies say, the gun went off after Venia left the room and two of his kids were injured.

The weapon is described by investigators as a “long gun,” possibly a shotgun or rifle.

Venia was arrested for child endangerment.

He was arrested for child endangerment and not for being a felon in possession of a firearm. You know what that means, right? It means that up until his arrest he was a lawful gun owner of the hidden criminal variety. It seems to me they outnumber the true lawful gun owners.

Why do you think this guy was arrested when so many others are not, this one for example?

What do you think?  Please leave a comment.
Posted by Unknown at 9:11 AM