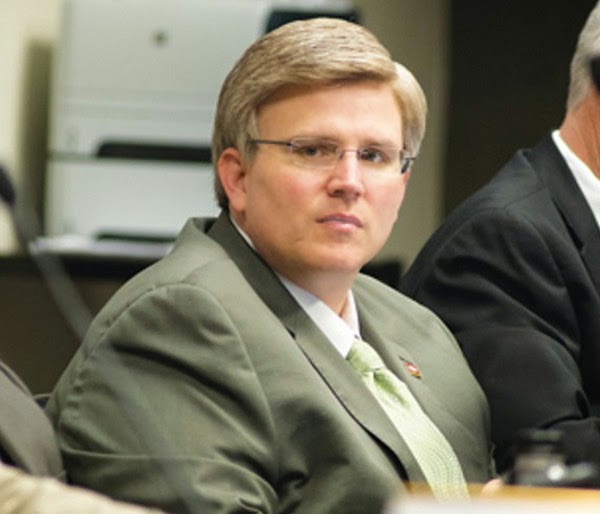 Meet Justin Harris of Arkansas.  He's one of the NRA's favorite legislators in the state.

He also conforms to the typical morality of an NRA member:

On April 4, 2014, a 38-year-old resident of Bella Vista named Eric Cameron Francis was arrested by the Arkansas State Police for the rape of a 6-year-old girl in what the police said was his temporary care. Sexual crimes against children always attract a certain horrified attention, but this particular case earned additional scrutiny because Francis had recently worked as head teacher at a Christian preschool in West Fork owned by state Rep. Justin Harris (R-West Fork) and his wife, Marsha.

What Harris did not publicly disclose last spring, however, is how Francis came into contact with the 6-year-old victim. In prosecutor documents recently obtained by the Arkansas Times, state police investigators and multiple witnesses concur that the child was in fact the legally adopted daughter of Justin and Marsha Harris.