What bugs me about the Ferguson thing...

It's the ignorance surrounding what a Grand Jury does and how it is supposed to work.  And it doesn't come from just the general public since I saw one "legal scholar" make a comment that there should have been rigourous cross examination.

There are two different parts of the criminal process for determining whether a case should go to trial: the preliminary hearing and a grand jury.  Neither of these two proceedings involves a finding of guilt or punishment of a party.  In fact, no "jeopardy" attaches and one can be retried if found "innocent" in one of these proceedings.  The difference between the two is that a preliminary hearing looks like a trial it is open to the public with a prosecution, defence, and judge addressing the matter: None of those are present in a grand jury. 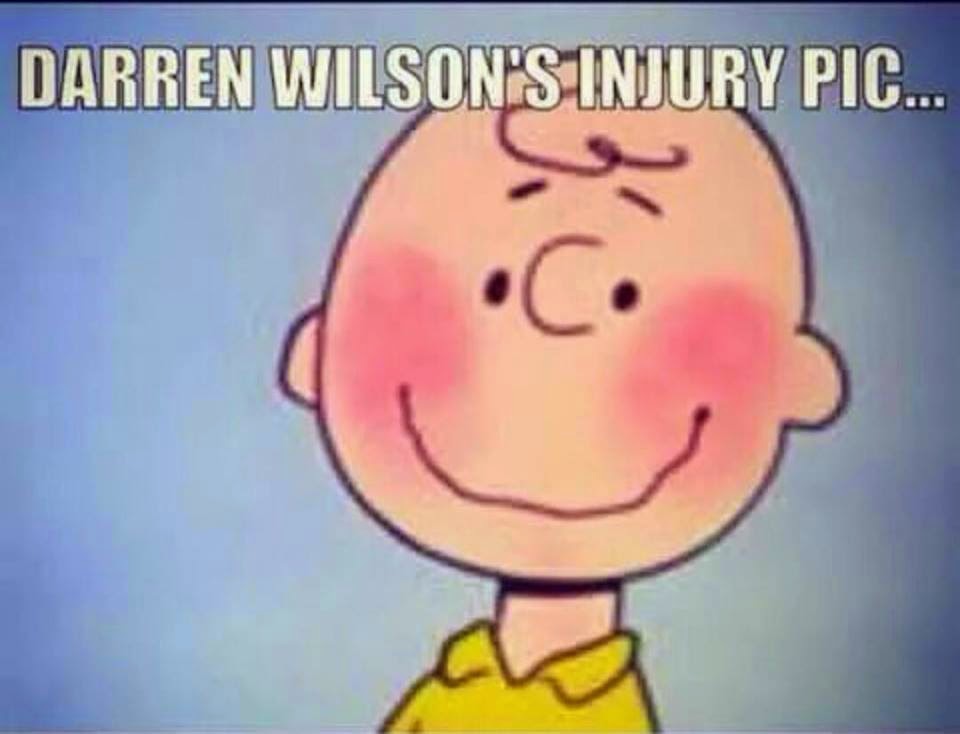 Grand jury proceedings are much more relaxed than normal court room proceedings. There is no judge present and frequently there are no lawyers except for the prosecutor. The prosecutor will explain the law to the jury and work with them to gather evidence and hear testimony. Under normal courtroom rules of evidence, exhibits and other testimony must adhere to strict rules before admission. In fact, a grand jury has broad power to see and hear almost anything they would like.

Well, almost everything.  United States v. Williams, 504 U.S. 36 (1992) points out that there is no right to testify or produce exculpatory evidence:


It is the grand jury’s function not ‘to enquire … upon what foundation [the charge may be] denied,’ or otherwise to try the suspect’s defenses, but only to examine ‘upon what foundation [the charge] is made’ by the prosecutor. Respublica v. Shaffer, 1 Dall. 236 (O. T. Phila. 1788); see also F. Wharton, Criminal Pleading and Practice § 360, pp. 248-249 (8th ed. 1880). As a consequence, neither in this country nor in England has the suspect under investigation by the grand jury ever been thought to have a right to testify or to have exculpatory evidence presented.

The difference in procedures and rules lead to a situation that a former New York state Chief Judge Sol Wachtler would comment that a prosecutor could persuade a grand jury to “indict a ham sandwich.”  Of course, that is also due to the fact that the burden of proof in these proceedings is less than a regular criminal trial: preponderance of the evidence v. beyond a reasonable doubt.  In other words, is it more likely than not that a crime occurred.

Federal law required a grand jury indictment before beginning a criminal proceeding.  There were 162,000 federal cases filed in 2010:  Grand juries declined to return an indictment in 11 of them. Of course, this was a state proceeding rather than a federal one (and the feds love cases they can't lose). On the other hand, “If the prosecutor wants an indictment (in a non-federal case) and doesn’t get one, something has gone horribly wrong,” said Andrew D. Leipold, a University of Illinois law professor who has written critically about grand juries. “It just doesn’t happen.”

Of course, a lot of commenters are thinking that the prosecution didn't want to bring charges, but this is a high profile case with a lot at stake.  What better than to pick a procedure where these is no real scrutiny.  In fact, ordinarily the proceedings in a grand jury case should be sealed, but they have been released in this case to try and give some form of legitimacy that this was some form of adversarial proceeding, which gets to the comment about cross examination.

That didn't happen here.  In fact, from what I heard the prosecution basically discounted anyone who contradicted Officer Wilson's defence.  Additionally, this was done without any real cross examination, yet there is this mysterious "grand jury proceeding" to lend an air that "justice has been done" when that was hardly the case.

Of course, I can guess that people who believe that a white person can carry a gun late at night in a known drug and prostitution area will find that the police acted with justification in shooting an unarmed black youth who may have been surrendering.  If the police officer in the first instance faces reprimand--shouldn't he also in the second one?  In fact, it would seem more important that justice is done in the second situation since deadly force was actually used.

The real issue is not so much whether Michael Brown was an innocent young man as much as whether justice has truly been done.

Of course, that is something that far too many people have missed in this situation.