Please explain to me: If mass shootings only happen in gun free zones...

why have there been at least two mass shootings and a lockdown at a University in Kennesaw, 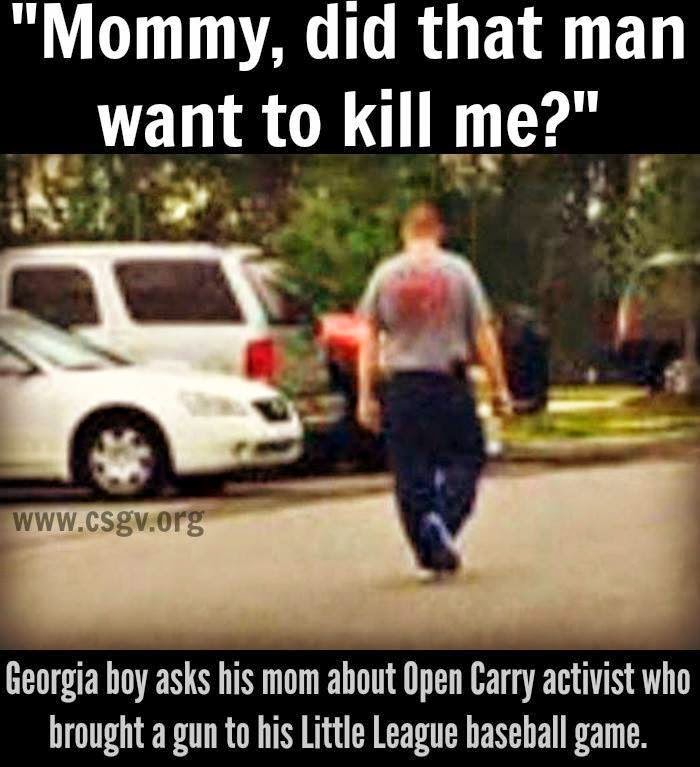 Come on, you know Kennesaw, GA--it's the Melanie Hain of US cities for gun loons since all citizens are required to own guns.

On 12 January 2010, Three people were killed and two others critically injured in a workplace shooting at the Penske truck rental business located near the city of Kennesaw, Georgia.

Another mass shooting happened today at a Fedex facility with one person rushed into surgery for serious injuries and five others with less critical injuries.  I guess this will only be a blip on the radar despite the fact that the shooter was described as having an assault-style rifle, knife and bullets strapped across his chest "like Rambo".

It also seems that Kennesaw State University has a campus lockdown last month.

While people such as Glenn Harland Reynolds have pointed to Kennesaw's law as having a significant effect on crime, the actual data shows that any change in crime was insignificant .  Kennesaw's law was purely symbolic and was never enforced so is unlikely to have had any effect on gun ownership in Kennesaw.

Of course, if we listen to the "pro-gun" side, we should want to see more people carrying weapons and not have the police pay any attention to them until after they have killed someone.

They are good guys with guns until they start killing people.

In the case of the Fedex mass shooter, he actually was a good guy with a gun since he ended up killing himself.