Henry Rollins on the Bad Guys Winning the Day 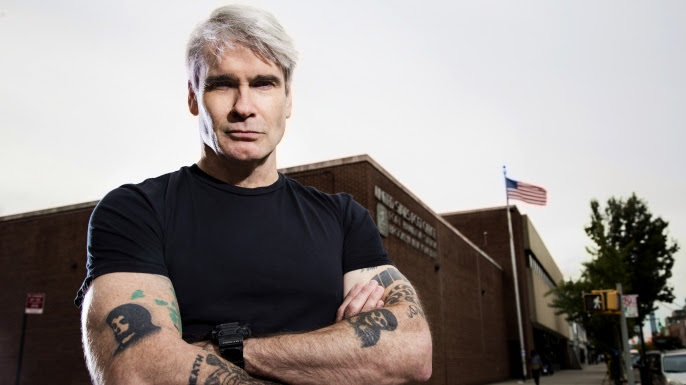 Of all the things that transpired last year, I want to take on the Sandy Hook shooting incident. The actual event is too awful for words but some of the conclusions that were drawn were damn dismal and I think we can do much, much better.

The NRA is comprised of an extremely small fraction of gun owners in America. Some of the more ridiculous statements of the organization's colorful CEO, Wayne LaPierre, might well represent only a fraction of its members' points of view. Where the NRA realizes its power is with the politicians they have bought and paid for.


Personally, I don't believe Mr. LaPierre is all that concerned with my right to bear arms as much as he is interested in protecting my access to purchasing guns and bullets. It's a huge industry and anything that is seen as remotely detrimental to sales has the man vigilantly patrolling the perimeter of his bottom line. The more outrageous things he says, the better it is for business. Anything less -- like rationality, for instance -- would at this point be seen as "soft" by the people who feather his nest. It's not that hard to get your head around.
What is hard to digest is that throughout all of the twists and turns this conversation has taken, it seems to be that the "bad guys" have won the day. Instead of the higher, harder, more morally upright discussion of gun control and mental health issues, many have defaulted to the knee-jerk conclusion that we need a lot more guns. Seeing it this way, we must conclude that the minority has won out over the vast majority and we must arm ourselves against our fellow Americans who would seek to do us harm. We must conclude that we are not really all that free and that we failed as a society.
More guns equaling more safety is a slippery slope, and what makes it so is human blood. Great for weapons manufacturers. Not so great for citizens who potentially find themselves in a crossfire zone with little sanctuary.
Posted by Unknown at 11:39 AM