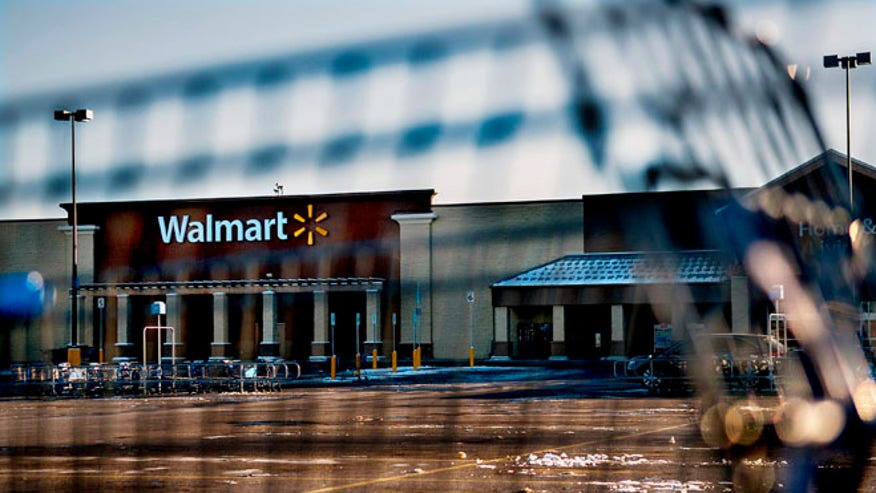 
An Idaho nuclear research scientist who had taken her young relatives to Wal-Mart to spend their holiday gift cards was killed Tuesday when her 2-year-old son pulled a loaded pistol from her purse and shot her.

Deputies who responded found Veronica Rutledge, 29, dead in the Hayden store's electronics department in what Kootenai County sheriff's spokesman Stu Miller described as a "tragic accident." Rutledge, who worked at the Idaho National Laboratory, was from Blackfoot in southeastern Idaho, and her family had come to the area to visit relatives.

Rutledge had a concealed weapons permit. Miller said the young boy was left in a shopping cart, reached into his mother's purse and grabbed a small-caliber handgun, which discharged once.

"She was not the least bit irresponsible," Terry Rutledge said. "She was taken much too soon."