No Jail for Indiana ex-Marine Who Took Gun to NYC 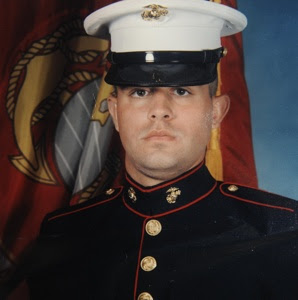 The New York Post reports on what we predicted. When the story hit, the rabid Bloomberg-haters among the pro-gun crowd said this poor gun owner would be made an example of.  They were prepared to elevate Ryan Jerome to the status of martyr.

The ex-Marine busted for trying to check his Indiana-registered gun at the Empire State Building got a no-jail, misdemeanor deal today.
"I definitely did not know it was illegal to bring a gun into New York City," Ryan Jerome, 29, of West Bend, said after pleading guilty in Manhattan Criminal Court.
Jerome insists he'd checked a gun law reciprocity site on his smart phone, but a formatting error made it look like Indiana-registered guns are ok in New York, rather than the other way around.
"As far as Indiana goes, everybody's grandma's got a gun," he joked.