Georgia Man Kills Wife - Says It was an Accident - No Charges 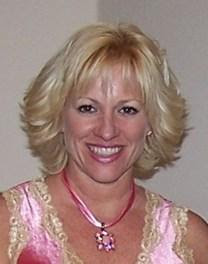 According to police records, Steven Thomas told Suwanee Police dispatch in the early morning hours of the shooting. Officers responded to the call about 3 a.m., and Steven Thomas soon surrendered without incident. He was taken into detention and later released.

Charissa Thomas' body was found at the top of the staircase. A gun was positioned between her legs, and a cell phone was next to her body. There was a "large amount of blood" on her head, face and body, the incident report said

Police also said a rag and cleaning agent were found on the floor just outside the bathroom. In the master bedroom, a bedside stand had been moved away from a wall irregularly, the police report said.

I suppose this all means if it turns out to have been "just an accident," there's no problem.

What do you think?  Please leave a comment.
Posted by Unknown at 7:56 AM