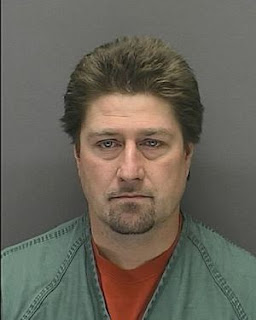 An Otsego man faces multiple charges after allegedly firing a semiautomatic handgun Sunday four or five times near his neighbors’ house, sending a bullet into a home just inches from where a homeowner was sitting, court documents say.

Gun-rights people breathe a sigh of relief when the read that one of the charges was "felon in possession." But is this guy really that much different than millions of so-called lawful gun owners? They like to get high once in a while, and they have too much to drink from time to time.

No, in spite of gun advocates' protests, this guy was just another of the many unfit gun owners out there.  The fact that he had picked up a felony ten years ago doesn't separate him from them.  The gun ties them together.

What's your opinion?  Please leave a comment.
Posted by Unknown at 11:43 AM