Why Did Holmes Choose That Particular Theater? 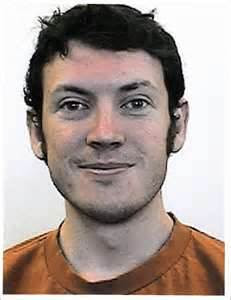 Accused Aurora movie theater gunman James Holmes bought his movie ticket 12 days before the shooting, it was revealed in court today during the emotional first day of a preliminary hearing.

The overly defensive gun-rights fanatics have been insisting that James Holmes specifically chose the theater of his shooting because it was the only one which prohibited guns. First of all, I seriously doubt that, in spite of the many repeated tellings. Secondly, and most obvioulsy, being a complete lunatic, he could have chosen the venue of his massacre for any number of reasons.  Maybe he liked the popcorn best at this one.

What do you think?  Please leave a comment.
Posted by Unknown at 7:08 AM