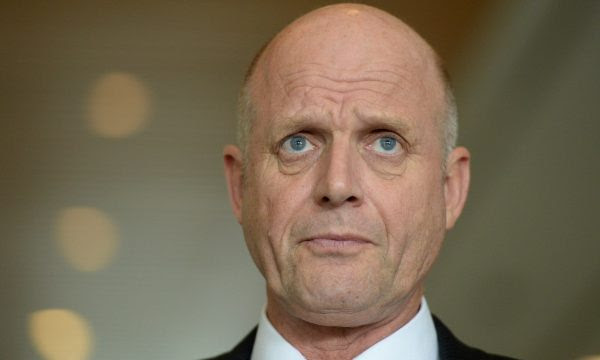 
In the wake of the jihadist taking hostages in a Sydney café earlier this week and murdering two of them, and Australian lawmaker blasted the tyrannical gun laws, similar to those in England, that led to the citizens he serves being turned into a “nation of victims.”
Sen. David Leyonhjelm of Australia’s Liberal Democratic Party said that if the hostages had been allowed to carry guns concealed there would have been someone who would have been able to stop him.
“That nutcase who held them all hostage wouldn’t have known that they were armed and bad guys don’t like to be shot back at,” Senator Leyonhjelm told ABC radio, according to the Guardian.
“We are all disarmed victims,” Leyonhjelm added.
He then spoke about Tori Johnson and Katrina Dawson, who were reportedly shot by the Islamist just moments before police entered the café and shot him dead.
“It would have been illegal for them to have a knife, a stick, a pepper spray, a personal Taser, mace, anything like that for self-defence,” Senator Leyonhjelm said.
“To turn an entire population into a nation of victims is just unforgivable,” the Senator concluded.
Posted by Unknown at 11:26 AM