Ismaaiyl Brinsley, The Brooklyn Cop Shooter - Where'd He Get the Gun 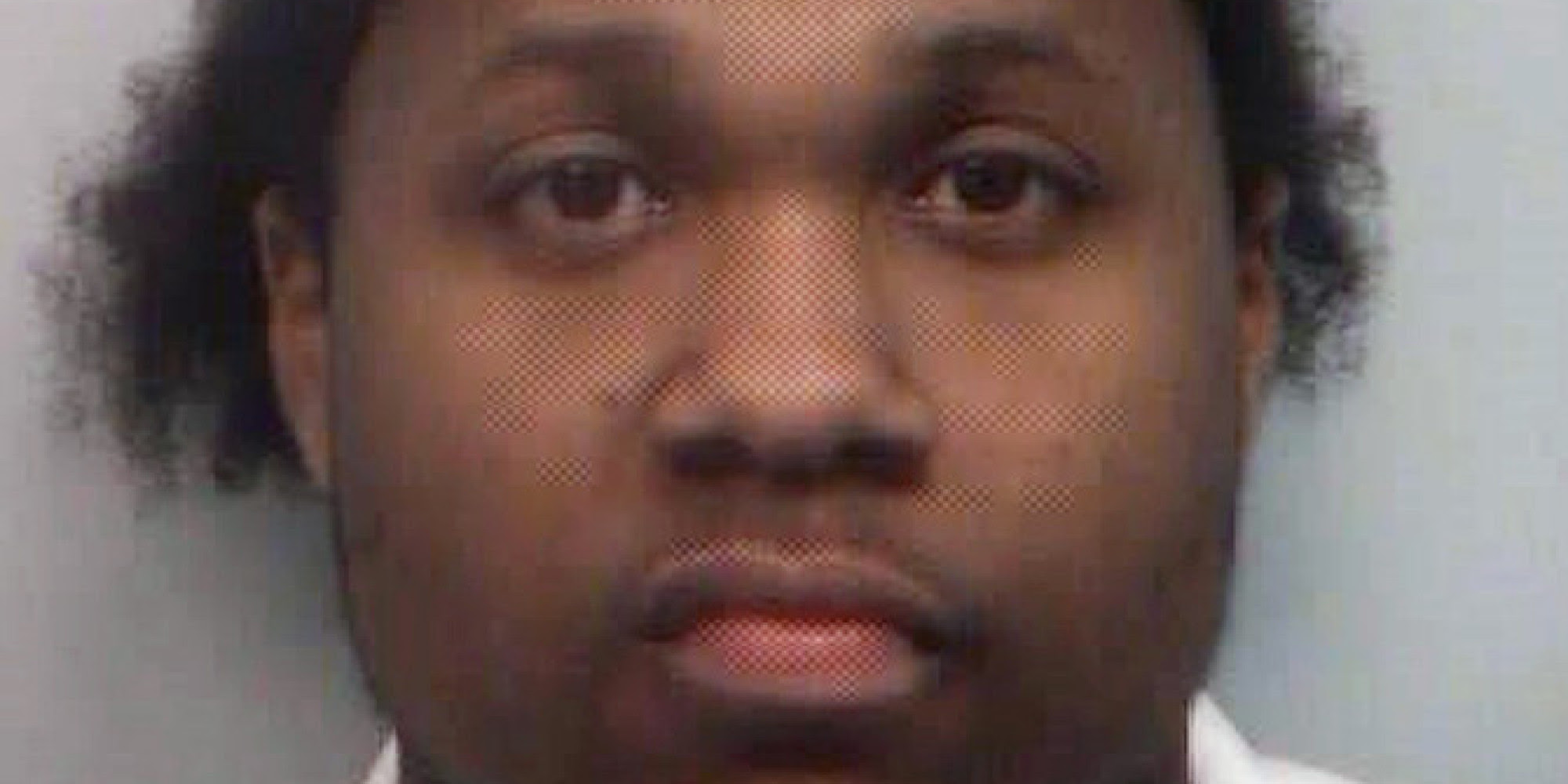 While authorities search for details in the shooting deaths of two Brooklyn police officers at the hands of Ismaaiyl Brinsley, just hours after he shot his ex-girlfriend in the stomach, they do know that Brinsley did not initially purchase the murder weapon.

Police say Brinsley used a semiautomatic Taurus handgun, bought in 1996 at a pawn shop in Atlanta by someone else, to kill the two officers before turning the gun on himself.
Authorities don’t yet know how the gun got into Brinsley’s hands. But federal law prohibits gun sales to convicted felons. Brinsley would have been barred from legally purchasing a firearm since he had already served two years in prison for firing a stolen gun in Georgia and had been arrested more than a dozen times, though mostly for petty crimes, according to The New York Times.
But that Brinsley did not directly buy the murder weapon from a shop is not surprising, say criminologists.
Through something known as the “private sale loophole,” he could have purchased the firearm in the private market at a gun show or out of someone’s trunk. Private dealers don’t have to conduct background checks on prospective buyers the way licensed firearms dealers are required to do by federal law. Additionally, guns get stolen, are passed from person to person or bought by so-called “straw purchasers,” those who buy on behalf of felons.
Posted by Unknown at 5:00 PM