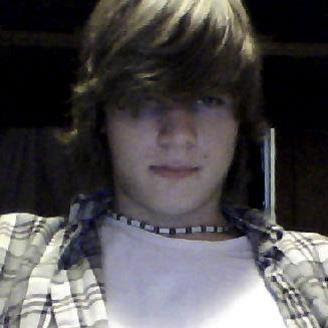 An image of Brandon Kuiper on a Facebook prayer page for him titled Pray for Bandon D-Hustle.

A medical examiner has ruled homicide as the cause of death for 16-year-old Brandon Kuiper, who was shot in the face March 6 in the basement of a Tallmadge Township home.

Ottawa Sheriff's Lt. Mark Bennett said a group of six teens had been in the basement that night. At some point, there was talk of a game of "Russian roulette."

Kuiper was shot in the head with a .22 revolver allegedly by Richard Usher. There is no evidence of animosity between the two, though Usher now faces felony charges of manslaughter and using a weapon in the commission of a crime.

Naturally there's not even a mention of the lawful owner of the gun.  My opinion is any time a kid gets ahold of a gun some adult should go to jail and lose his gun rights forever.