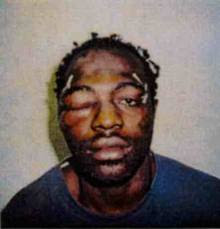 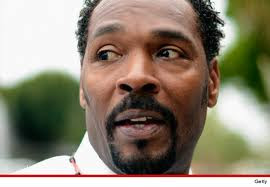 Los Angeles' police department certainly changed. Years of investigations revealed corruption and "a significant number of officers in the LAPD who repetitively use excessive force," according to a federal government report. The Justice Department forced the LAPD to implement reforms.

"Some good came out of a very tragic situation. There have been positive changes," said Loyola Law School professor Laurie Levenson, a former federal prosecutor who attended the officers' trials.
"(King) himself was never viewed as a hero. But what happened in that case changed the LAPD and Los Angeles forever.

And what about the nation? Did it heed King's challenge?

Do you think it's true that the Los Angeles police have improved since then?  That would certainly be an encouraging sign if true.

Please leave a comment.
Posted by Unknown at 6:25 AM