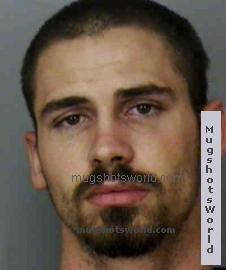 
A convicted felon from Stevens County now faces a minimum of 123 years in prison after a jury found him guilty today of 21 new felonies that were tied to the slaying last year of a Colville man.

The jury deliberated about three hours before finding Christopher G. Nichols, who turned 27 Thursday, guilty of nine counts of a felon in a possession of a firearm and nine counts of theft of a firearm, burglary, auto theft and trafficking in stolen property in the first degree.

If he ends up getting more than 5 or 10 years I'll call it excessive. Shared responsibility has to be proportionate to the involvement. The guy who pulls the trigger in a murder should get the long years, the others involved should receive some for their part, but not like this.

What's your opinion?  Please leave a comment.
Posted by Unknown at 8:51 AM