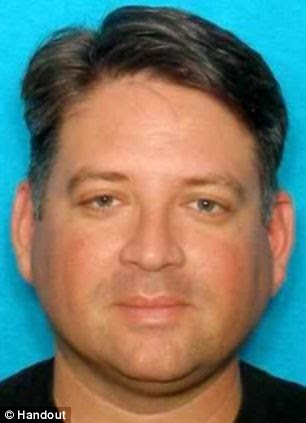 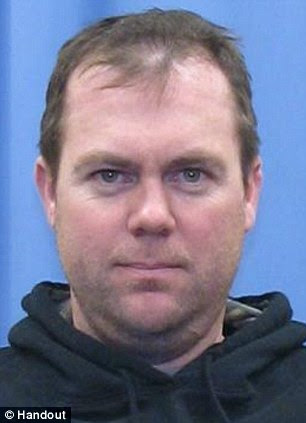 Murdered: Gregory G. Rodriguez (above), the host of the Sportsman Channel show 'A Rifleman's Journal', has been shot dead by Wayne Bengston (below) as Rodriguez visited his wife late on Thursday night

A man has shot and killed Gregory Rodriguez, the host of The Sportsman Channel show 'A Rifleman's Journal', while the TV personality was visiting the shooter's wife on Thursday night.

Wayne Bengston, 41, then brutally beat his wife, took his two-year-old son to a relative's house and drove to his home in West Glacier, Montana where he apparently killed himself.

Rodriguez, whose show documents his journeys to big game hunting destinations across the world, was visiting Bengston's wife at her mother's house in Whitefish, Montana.

Lawful gun owners at their best. One was "visiting" the others wife at night and the other responds with murder and suicide. I'll bet nobody checked if the murderer had a concealed carry permit either,

What do you think?  Please leave a comment.
Posted by Unknown at 8:30 AM