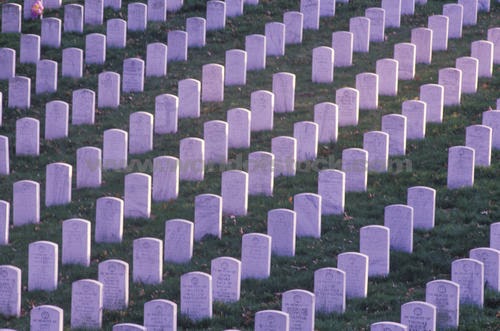 Today is the day we honor and acknowledge those who died in military service on behalf of this country.

Today is the day we honor and acknowledge that sacrifice in defense of our nation, our form of government, our Constitution. 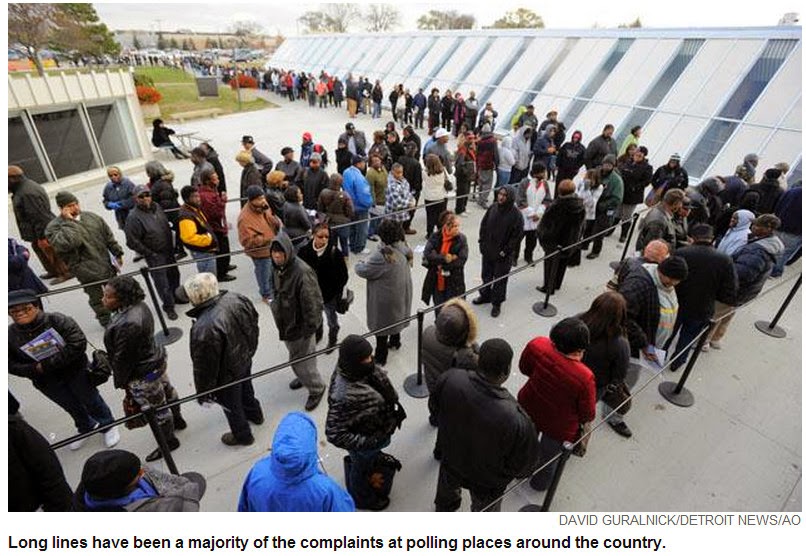 The core premise of our government, what is established by our Constitution, what was so beautifully articulated by Abraham Lincoln, president during the Civil War which inspired this holiday, is "government of the people, by the people, and for the people".

That is what those men and women, all of them back to the American revolution died to protect and defend and to ensure continues.

That government of the people, by the people, takes place through the function of one man (or woman), and one vote.

That was what those wars where those people died we honor today were fought to oppose - to prevent control of government by the few, to prevent human beings from treatment as second class citizens.

I think about that every time I see an effort by conservatives to suppress or limit or restrict or in some way impair or make more difficult the right of people - American citizens - legally to exercise their right to vote.

The National Report recently ran this headline, reflecting an ugly moment of honsety and candor:

“They have their strong base, their core. But, they don’t have success courting the middle. You know why? It’s their overt racism. The Tea Party hasn’t learned to conceal its racism. That’s where they fail. The Republican party knows better. Want to keep minority voters from the polls? Fine, set up hindrances to “prevent voter fraud”. Want to cut social services? Fine, but do it for “fiscal conservatism”. These Tea Party idiots and their supporters are out hollering the N word, calling Obama an ape, suggest Michelle is a transvestite. That alienates the middle. That’s what costs them. You want to think those things? Think them to yourselves. You want to legislate against that them? Come up with an excuse. The Tea Party will remain an also ran unless they work on their poker face a bit more”.


It should be obvious to Mitch McConnell and to all conservatives that keeping minority voters from the polls, or keeping anyone from voting as easily as others vote that he is dishonoring what those veterans fought and died to protect by voter suppression.

By voter suppression I mean


We hold these truths to be self-evident, that all men are created equal, that they are endowed by their Creator with certain unalienable Rights, that among these are Life, Liberty and the pursuit of Happiness.


All men (and women) are created equal, have equal rights, all men - and women - are NOT second class citizens.  Men and women have bled and died for that.
Posted by dog gone at 3:09 PM