Accidental Shooting by Mississippi Cop - No Harm No Foul 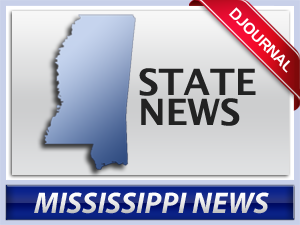 The injured officer was among a group taking James Willie to a hearing in Charleston, Miss., on Wednesday. Willie is charged with fatally shooting a man from Nebraska and a woman from Mississippi in separate incidents in May on dark, isolated stretches of Mississippi highways.

Stewart says the deputy's gun discharged while he was getting out of a car. He says Willie wasn't involved in the shooting of the deputy.

The incident may not have been life-threatening but it certainly should have been job-threatening. What's your opinion? Please leave a comment.
Posted by Unknown at 7:12 AM