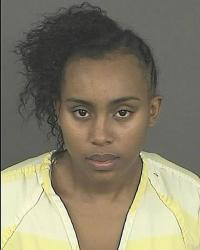 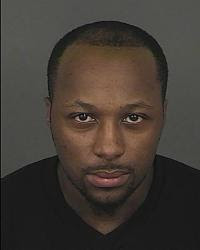 Allegedly, Paris left her son and 2 ½-year-old child alone in a room where there was access to a gun on July 27 in their home on Baltimore Court.

Every day we read stories just like this where no charges are even considered or where the investigation will later determine IF the parents will be charged. Then we have those cases where someone is charged immediately.

Do you see the pattern. Black and brown people are more likely to be charged with this terrible crime of negligence than their white counterparts.

What else could explain it?

Please leave a comment.
Posted by Unknown at 7:38 AM