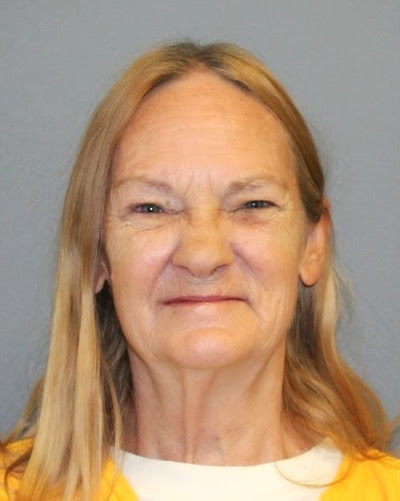 A western Colorado woman is accused of pointing a rifle at several children in a neighboring backyard because she was upset that an 11-year-old boy was playing his clarinet outside.

The Daily Sentinel (http://bit.ly/1CZINu5 ) reports that the boy told Pifer he was practicing the clarinet as part of his homework and couldn't go back inside his grandmother's house because a baby was sleeping.

Several of the other children in the backyard with him reported that Pifer also pointed a gun at them and yelled "Fire in the hole!" as they ran away.

Pifer declined to comment. She faces possible child abuse and felony menacing charges.
Posted by Unknown at 7:47 AM