Polls are closed and the results have not yet begun to come in.

I am praying for the result to be "no".

Look up "Darien Disaster" if you want the reason why I support union. It will be hard for someone who describes himself as British if Scotland separates from the United Kingdom.  Although, there are people from the Western Isles and Shetland who are saying that those regions do not support independence. 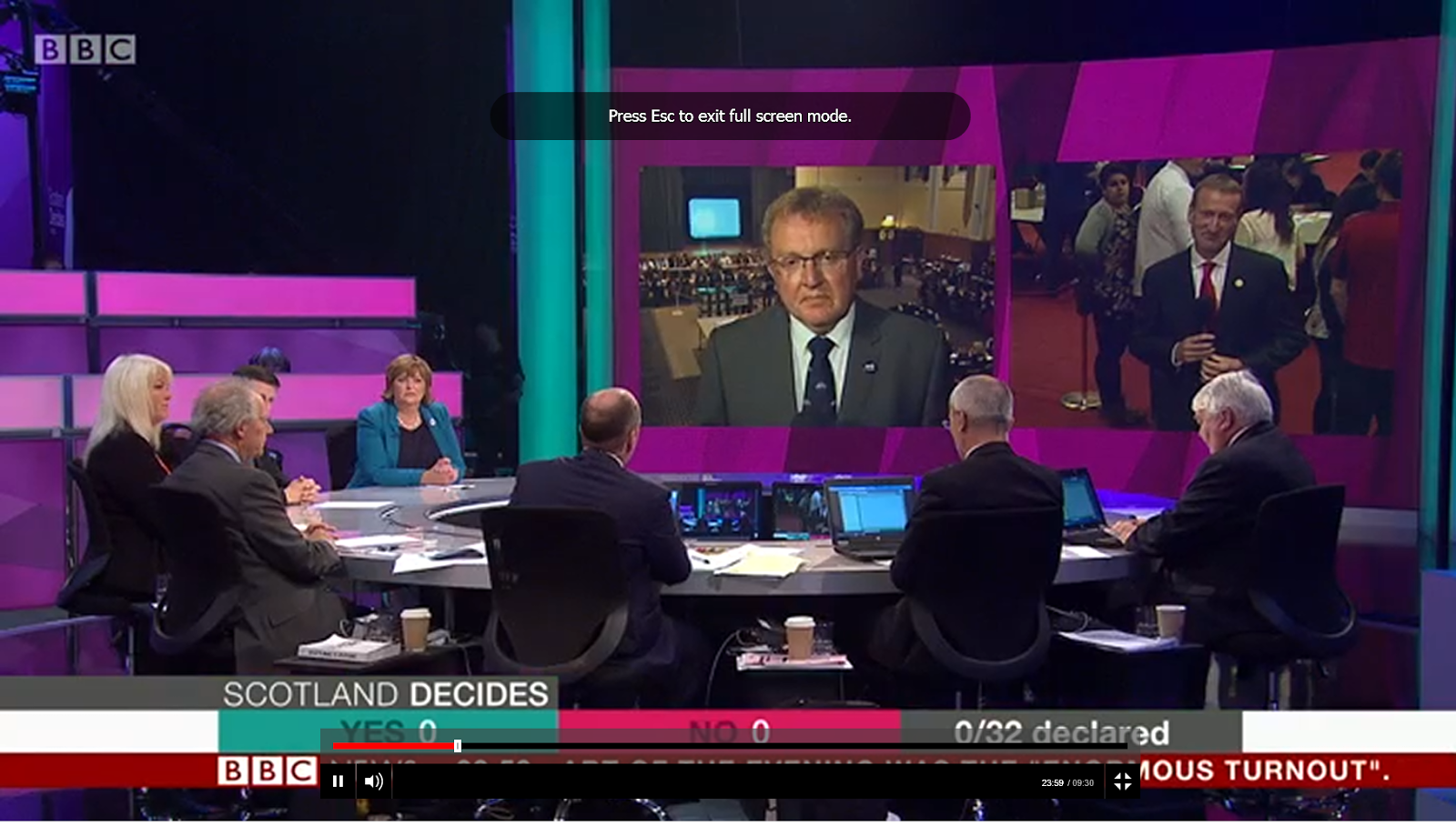 They are saying that there is 95% turnout in some areas, but there is a queue outside the Glasgow Apple store for the new iPhone.... 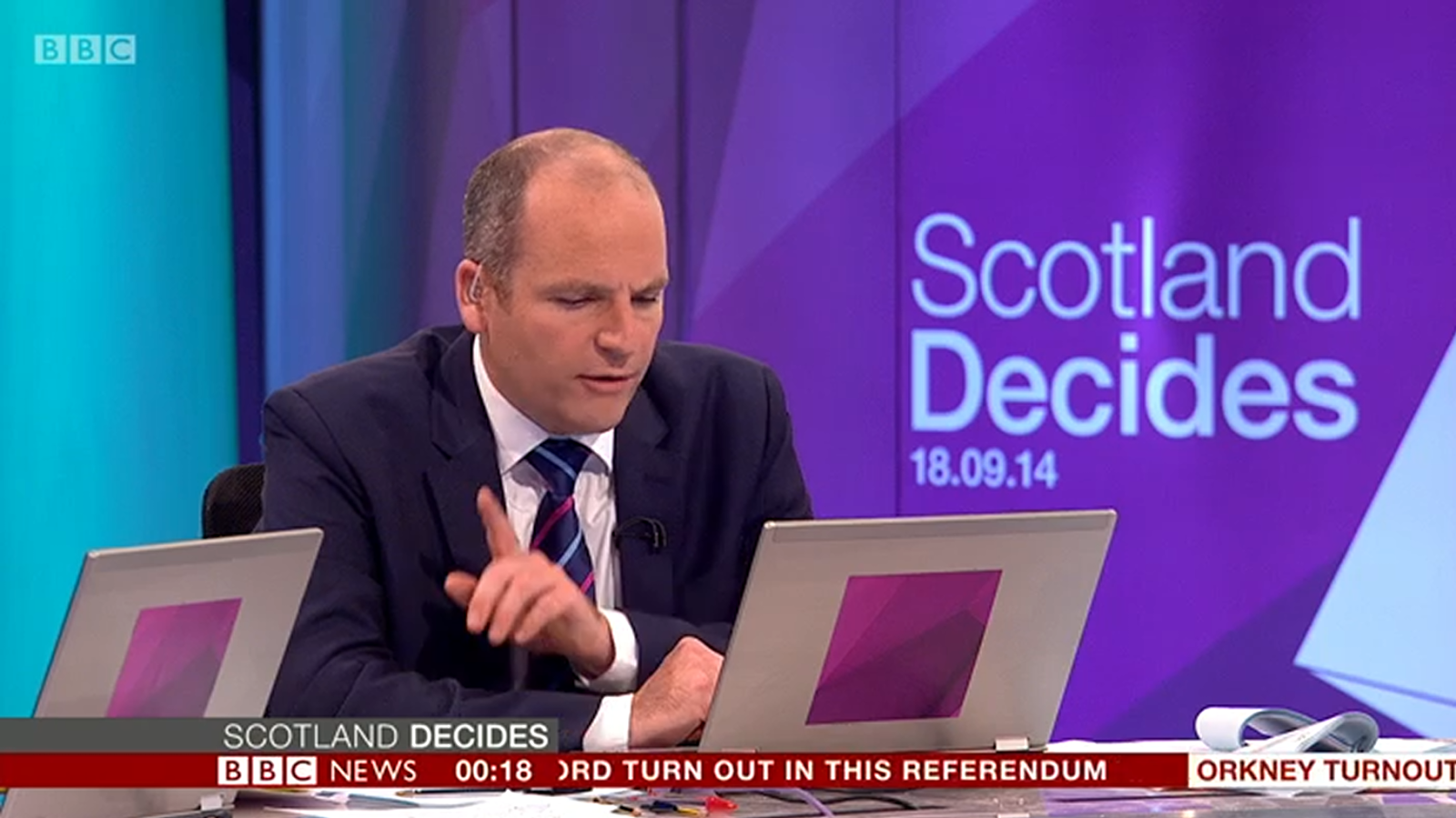