If you had an open criminal case, would you run for political office?

Maybe that is the question the political advisors for Monica Wehby who is running for US Senate from Oregon should have asked before hitting the hustings, but they obviously didn't.

It seems there is a medical child abuse case out there which she is a party to in Multnomah County.  As far as I know this case has not been decided.

But here is the short form:


Wehby’s practice has been controversial within the small circle of pediatric neurosurgeons, in part because she is willing to perform tethered cord surgery when other surgeons would not, such as when a radiologist tells her the MRI results don’t appear to support it. She says that’s because MRI technology is limited, and she can usually tell when a child suffers tethered cord through other means, including the description of symptoms.

Jim Moore, a Pacific University government and elections professor, said the timing of the Parker case could be a problem for Wehby.

"It raises questions about her judgment, and for the last 25 years voters have said judgment is very important," Moore said. "And remember, she's not very well known in this state. She's staking her whole campaign on her expertise in health care and her 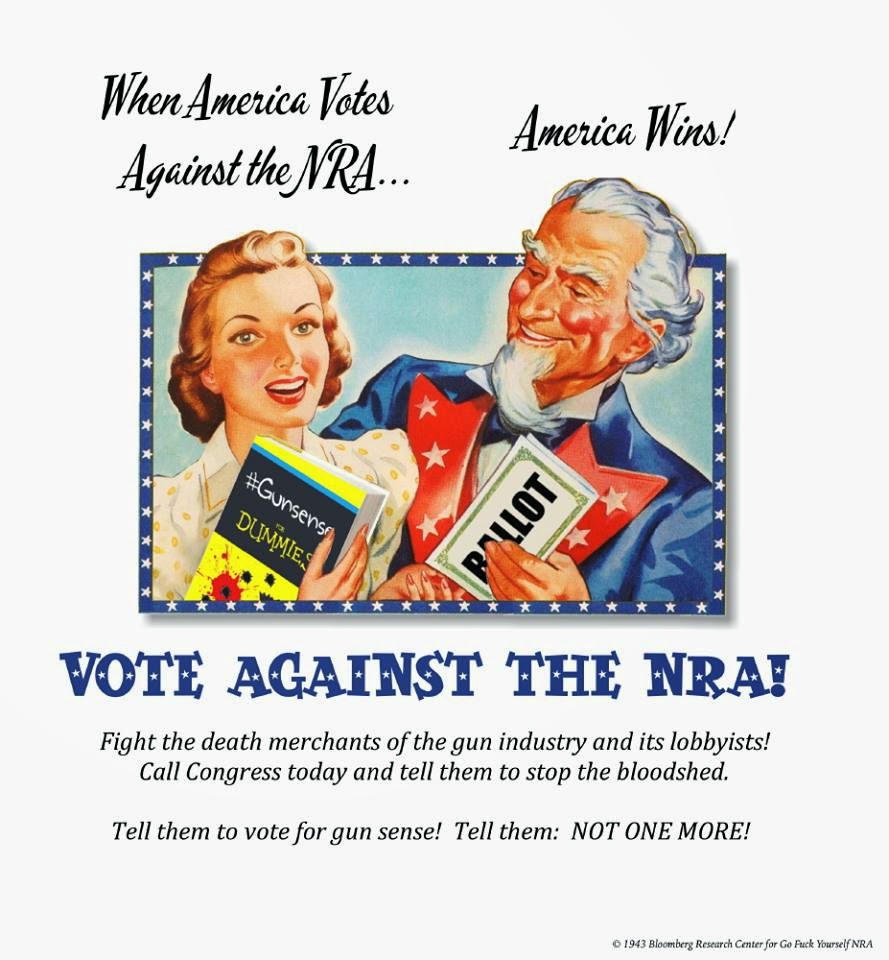 competence. So this is going to raise questions about the center of who she says she is.

Of course, running with an open case is one act of bad judgement, but the NRA decided to endorse her candidacy.

Personally, I think that this is a great way to dodge the elephant in the room.  I have to admit that I am curious as to how the campaign will handle the issue of the pending criminal case. As far as I can tell, this case is still pending.

Or if the NRA will do anything in light of that case.

Of course, the NRA backs some real winners.

For more information about Dr. Wehny's connection to this case See also: