After much deliberation the Mikeb302000 judges have decided to award the State of Florida with the crown.


Most Baneful State of the Union 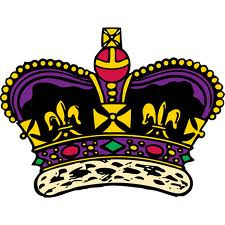 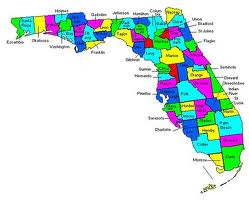 It was a terribly difficult decision. Arizona seemed to be in the lead. But three factors contributed to the final outcome.


Before inexplicably becoming the governor of the state of Florida, Republican Rick Scott's most notable accomplishment was pulling off a major health care scam, defrauding taxpayers, and narrowly avoiding a criminal indictment.


The nation's top 25 oxycodone-dispensing doctors were all in Florida in the first half of 2008; 18 of them were in Broward County, according to a Broward County state attorney grand-jury report. In South Florida overall, there were 176 pill mills, up from 66 just 14 months before. This has contributed to tourism — pill-shopping trips to the Sunshine State from Tennessee and Kentucky, where authorities have cracked down hard on similar clinics, seem to be as common as Disney vacations nowadays. In the parking lot of the Broward Pain Clinic, there are just as many license plates from Ohio, Tennessee and Kentucky as there are from Florida.

The shiny object in question was likely a fist-sized batch of crack cocaine wrapped in aluminum foil, according to a final report released Thursday. And Marin was justified in using lethal force, Miami-Dade prosecutors concluded in the first detailed account of the first of seven controversial fatal shootings in seven months in Miami.

It was decided that although Arizona makes a good showing in the first two categories, only Florida has this deadly and volitile combination. And not unlike the radioactive lava leaking out of a Fukushima reactor, this deadly trifecta of corruption and death, poisons all it touches, reaching far beyond the borders of the Sunshine State.

What's your opinion? Do you agree with the decision of the MikeB judges?

Please leave a comment.
Posted by Unknown at 9:29 AM