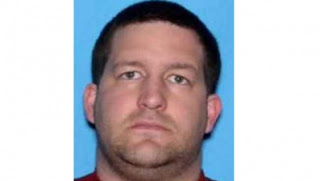 One person was killed and four others injured in a shooting at the Southern Union State Community College in eastern Alabama Wednesday afternoon, the Opelika Police said.
Three hours later, Thomas Franklin May III walked up to reporters who were covering the story and calmly said he was the man police were after. Within minutes, May was arrested.
He has been charged with capital murder and attempted murder and is being held without bond, according to authorities.

What do you think? Should Alabama continue striving to loosen up their already lax gun laws? Is that the answer?

Please leave a comment.
Posted by Unknown at 9:21 AM