Bring your Guns to Work??!? 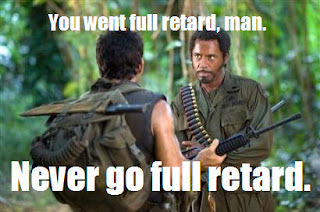 Indiana:
Barely two weeks after the shooting, however, Governor Mitch Daniels (R-Ind.) signed into law a measure that does the opposite—bans employers from telling workers that they can't have guns in their cars.

It should be pointed out that the main industry in Indiana is meth production.

Workplaces that allowed guns were about five times more likely to experience a homicide as those where all weapons were banned, concludes a May 2005 report in the American Journal of Public Health that analyzed North Carolina employers. The Bureau of Labor Statistics says workplace shootings caused 420 deaths in 2009 and 421 in 2008.