Accidental Shooting of Younger Brother by Marine While Camping and Drinking 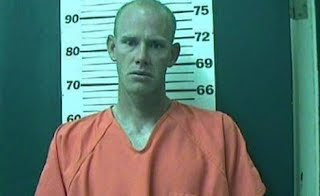 Police have arrested a 27-year-old man on suspicion of manslaughter after he accidentally shot his 17-year-old brother who idolised him. 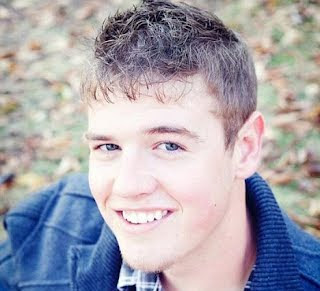 Authorities say the brothers were camping near Yuba Reservoir with about 20 other people.

Officials say the brothers and a friend were awake and outside the tent when the gun went off and killed the teen.

I would think it's safe to assume that he was not only a lawful gun owner gone bad, but one who'd had proper training.

This is additional evidence that the gun-rights attempt to blame gun violence on criminals is bogus.  They themselves are often directly responsible for it.