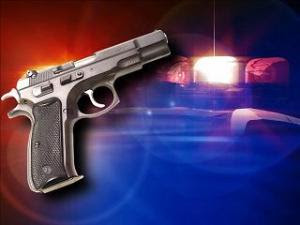 A toddler is dead after being shot by a 3-year-old sibling, according to Radcliff police.

Officers said they received a call about an accidental shooting about 3:30 p.m. Saturday.
Police said when officers arrived at the home on Keith Ct., they found that a 13-month-old had been fatally shot by a 3-year-old.

Investigators said they believe the 3-year-old found a pistol in the home and caused it to accidentally discharge while playing with it.

Every day, day after day. When will it be enough? When will the biased gun-rights fanatics stop telling us these deaths are too few to worry about, to few to expect them to be inconvenienced any further? What's your opinion? Please leave a comment.
Posted by Unknown at 9:19 AM