Barry O'Connell, Police Officer and Dad of the Year 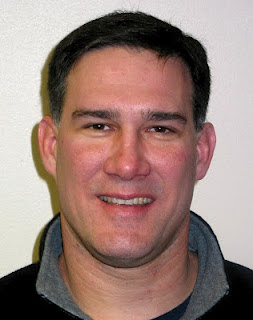 When we spoke about this one before, I said, "of course, no charges." I was right. The Seattle Times reports

Prosecutors say a Spokane police officer will not be charged for the accidental shooting in which his 10-year-old daughter wounded herself in the leg with his gun.

Barry O'Connell could have been charged with reckless endangerment, but Spokane County Deputy Prosecutor Brian O'Brien says there's no evidence his actions were intentional.

The girl went into a bedroom on Easter Sunday to look out the window for Easter eggs when she found the gun and started playing with it.

It was the fourth child shooting this year in Washington state and the second involving a law enforcement officer's child.

It's absolutely unconscionable how they cover up for each other. The prosecutors aren't charging him because "there's no evidence his actions were intentional." But, what in the hell does that have to do with negligence? Isn't negligence always unintentional?

What's your opinion? Please leave a comment.
Posted by Unknown at 9:20 AM